As it enters its 57th year, RCBC is adapting a new corporate logo, the bank’s eighth since 1960. The minimalist brand identity is strikingly simpler and younger, hinting a refreshed direction and re-energized service provision of the company. 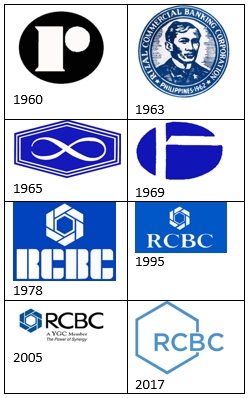 The evolution of RCBC’s corporate logo

In a statement, the company said the refreshed logo embodies its new mission to be more accessible to younger depositors in the Philippines. “We are looking for better ways to save and grow their money,” said RCBC President and CEO Gil A. Buenaventura during the new logo’s grand launch on July 15.

The new corporate identity is accompanied by a new tagline, ‘We believe in you.’ “It is not just a tagline for RCBC, but a battle cry to show our unwavering support and trust to the indomitable Filipino spirit,” said Buenaventura. 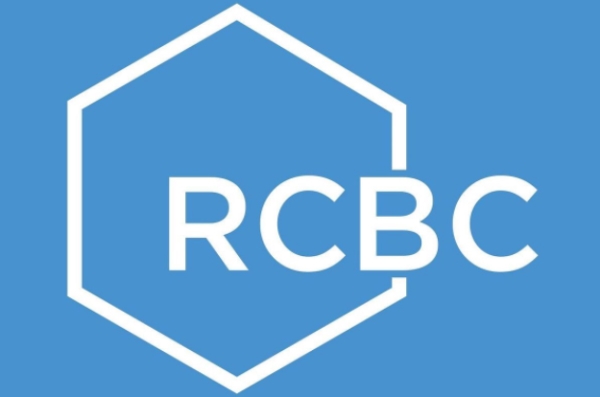 RCBC believes
“At the same time, this new corporate thrust is meant to encourage Filipinos not only to dream, but to pursue their passions and dreams, and turn them into reality—whether it’s traveling to your dream destination, venturing into a new business, or purchasing a new home or car,” he added.

The new RCBC logo and tagline are in response to the ever-changing market, according to RCBC Chief Marketing Officer Ces Natividad. “We wanted to know what products and services today’s depositors actually need, and we strive to understand what makes them believe and trust a particular bank,” Natividad said. “We realized that today’s depositors need an approachable bank that responds to their needs, and believes in the value of their dreams and aspirations.” 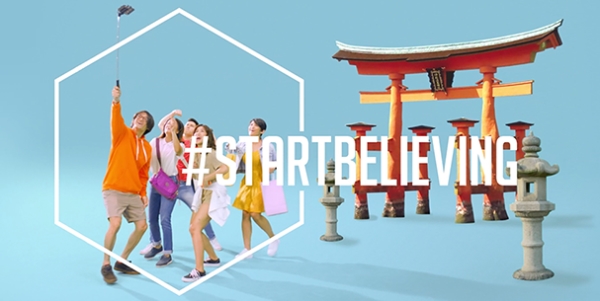 Focus on younger customers
Natividad revealed that RCBC now provides more emphasis to younger clients, who may need more guidance in money management. “RCBC wants Filipinos to know that the bank believes that there is no limit in the things they can achieve if they decide to start building their future early, especially with a strong banking partner, ready to advise them every step of the way,” she said.

There is an obvious reason for the bank to shift to its new customer focus. The Philippines Statistics Authority (PSA) estimated that a third of the country’s current population are millennials.

At the same time, data from PSA’s 2015 Labor Force Survey showed that out of a total of 42 million labor force nationwide, about 47.1% belong to the 15 to 34 years old age group. 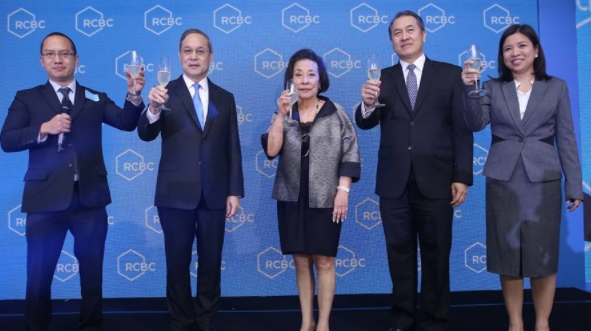 Refreshed banking products
The new logo and corporate tagline also refreshes the already broad array of financial products offered by the company. Opening an RCBC savings or checking account automatically entitles a depositor to a Debit Card, which can easily be used in most merchants locally and internationally.

The bank also offers products that can be managed online, including iSave (a savings option to automatically deduct a set amount of cash from an RCBC account on a monthly basis) and the Unit Investment Trust Funds. The RCBC Bankard, for its part, offers an unlimited 0% interest option on purchases, giving card users the flexibility to manage their personal finances.

RCBC is the tenth biggest bank in the Philippines, in terms of total assets as of March 2017, based on data released by the Bangko Sentral ng Pilipinas. It currently operates 489 bank locations and over 1,500 ATM terminals across the country.