Getting quality sleep is easier said than done especially for people who are often exposed to stressful environments. According to Huffpost, stress is one of the major causes of brain hyperactivity which keeps us wide awake until the wee hours of the morning.

Sleep deprivation affects the body much more than people may think. Harvard Health says that aside from being cranky all day, not getting enough sleep also causes people memory loss, weight loss, slow learning, or worse—cardiovascular diseases.

With a few tricks that can be included in a daily night ritual, this stress can be managed in order for people to get that better sleep. Here are a few things to consider doing before hopping on the bed at night.

1. Put down the phone

In this day and age, it’s no surprise that a lot of people are on their phones almost 24/7. Whether it’s current news, gossip, or communication with friends, almost everything can be done with just a few taps on the screen. However, one does not realize that being on the phone and on the internet at all times causes much more stress on the mind.

Aside from physically hurting the eyes from the light of the screens which causes discomfort, it also makes a person psychologically active from scrolling through thousands of posts without end. Put it down. Those posts can wait in the morning.

2. Get the right room temperature

According to SleepFoundation.org, the suggested room temperature in order to maintain an optimal sleep is somewhere around 18 degrees Celsius. By making sure that the room is at the right temperature, waking up in the middle of the night either freezing or sweating can be avoided.

Samsung Digital Appliances’ Premium Wind-Free Plus Wall-Mounted A/C with Wind-Free Cooling Technology has micro holes that gently disperses cool air. These holes create a still-air environment so there’s no annoying wind that directly hits the face in the middle of peaceful sleep.

It also has AI Auto cooling which automatically optimizes its temperature setting through analyzing the usage behavior and even the outdoor temperature of the room. Once the desired temperature has been reached, that will be maintained so it doesn’t make the room any colder than you wanted.

According to Heathline, there are various teas that have been used as sleep remedies for centuries. In general, herbal teas have been great for bedtime. The process of making the tea can be a tranquil, mindful experience. It helps the body and mind wind down which makes the preparation as relaxing as drinking it.

The best kinds of nighttime tea are chamomile, peppermint, and lavender tea, or as they are called “sleepy teas,” and are also non-caffeinated. 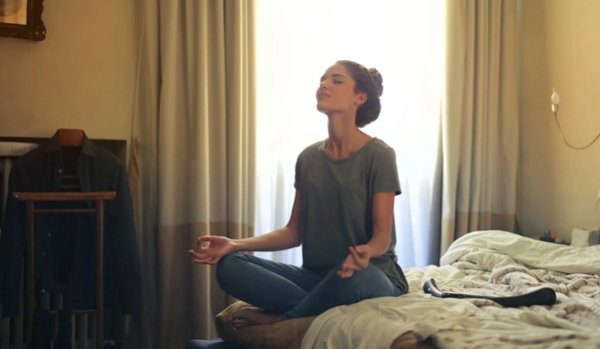 4. Meditate to calm your mind

By simply sitting or lying comfortably, anyone (especially beginners) can meditate on their own. The key is to shut the eyes and focus solely on breathing. See how the body moves with the inhalation and exhalation. Do it for a couple of minutes and get to enjoy it for longer periods of time.

Having music as a background and using it to shut out other outside noises also helps in keeping the mind focused on meditating. As mentioned by SleepFoundation.org, slow tunes are ideal in these situations, especially classical, jazz, or folk music with 60 to 80 beats per minute.

Sleep is a vital part of people’s everyday lives so no matter how stressful the environment is, it’s important to find time to give the body its much-deserved slumber. Get that needed rest by following these simple tips and using appliances with innovations that are meant to make people’s lives better. 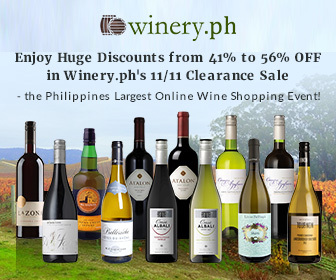