Uber salutes all its female driver-partners who drive change. In line with the recent celebration of the International Women’s Day (on March 8) and the observation of Women’s Month especially in the Philippines, the ride-sharing network company has launched its #DrivenWomen campaign.

The initiative pays tribute to all women who drive change—women who not only render reliable and trustworthy service to passengers but who also inspire everyone through breaking the norms of gender roles and at the same time driving change within their respective fields. It is a salute to women driver-partners who are also acting as mothers, entrepreneurs, public servants, and young professionals. 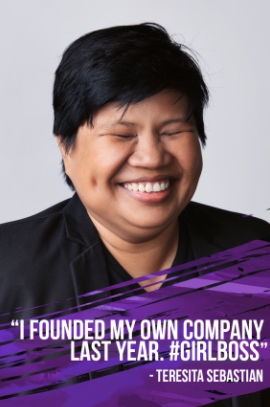 Teresita Sebastian is an entrepreneur—founder and CEO of her very own shoe business. She started her venture with her partner a year ago by selling overruns. The business eventually partnered with craftsmen from Laguna to manufacture local doll shoes, which are now being marketed across Cagayan de Oro, Tacloban, Davao, and Bukidnon. 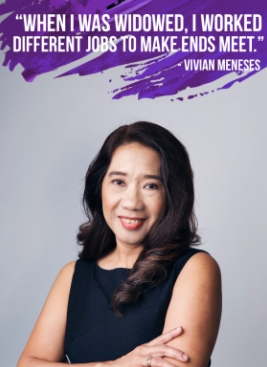 Vivian Meneses is a widow and single mom to a 13-year-old daughter. She used to work overseas with her husband, who died of heart attack in Saudi Arabia when their daughter was still 5 months old. Since then, she has become the sole breadwinner of the family, taking various jobs to make ends meet. 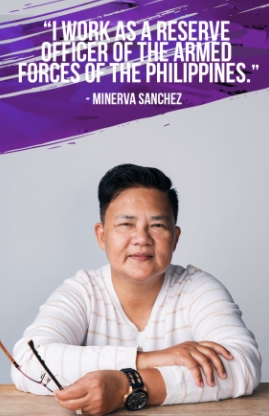 Minerva Sanchez is an officer of the Armed Forces of the Philippines. She was among the few female volunteers who rescued families during the devastation of Typhoon Ondoy in 2009. She has always considered it an honor to serve fellow Filipinos. 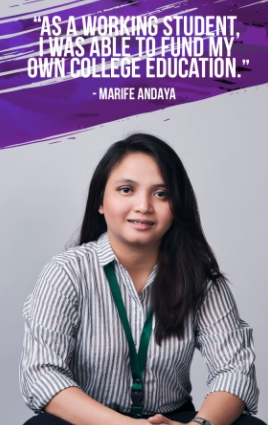 Marife Andaya became independent when she turned 18. She sent herself to college. Now, she works as a Systems Engineer. She recalls that as a struggling, self-supporting young woman, she took different jobs—in call centers and fast food chains to earn for her studies.

The local campaign is in line with the campaign rolled out by Uber Asia Pacific, which for its part launched a short film in the first week of March. The video features various stories of women partner-drivers who earn income while balancing their other responsibilities.

“We are delighted to showcase this film, which features our female driver-partners who challenge the status quo by driving with Uber,” said Uber Asia Pacific Director of Brand and Strategy Eshan Ponnadurai. “It is about starting a conversation around how women are empowering themselves.”

#DrivenWomen is a campaign that is rolled out in the Philippines and other Uber markets in Asia like Singapore, Malaysia, Hong Kong, Thailand, Vietnam, and Taiwan.